First shots with the A7R3

The camera came in as I had a horribly busy last week at my old job. I am somewhat obsessive with new gear as I don't want to just rush out with it before studying the settings. But, forget all that.

The wife and I went out to a local state park and I started taking photos. I was using the 85mm/1.8. You'll see I was on DMF setting and a bird happened to fly by. I was in single-drive but figured "what the hell?" and just started shooting. Fairly impressed with the cropped image all things considered. Including that and another shot (neither was edited except for the crop on the BIF). 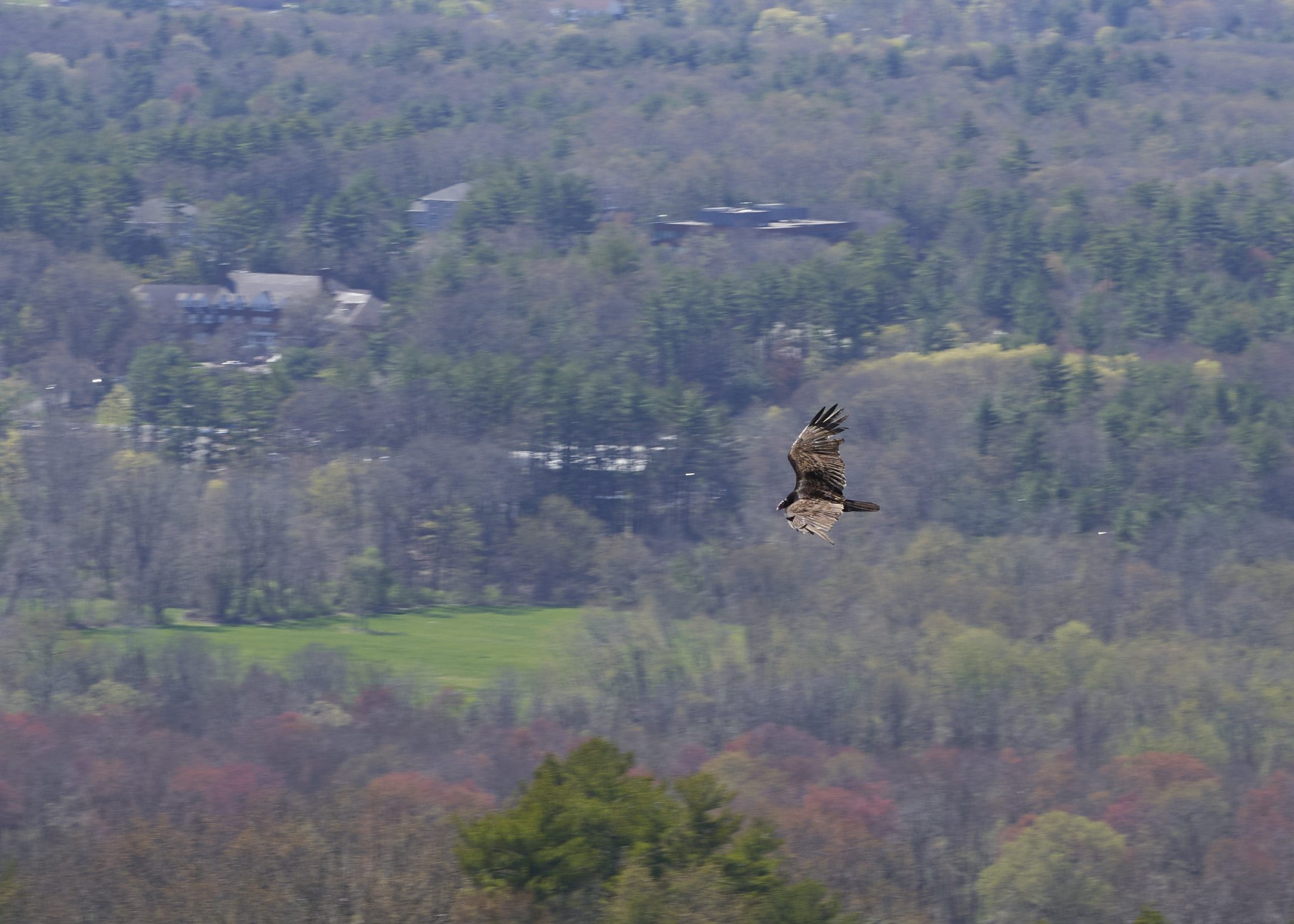 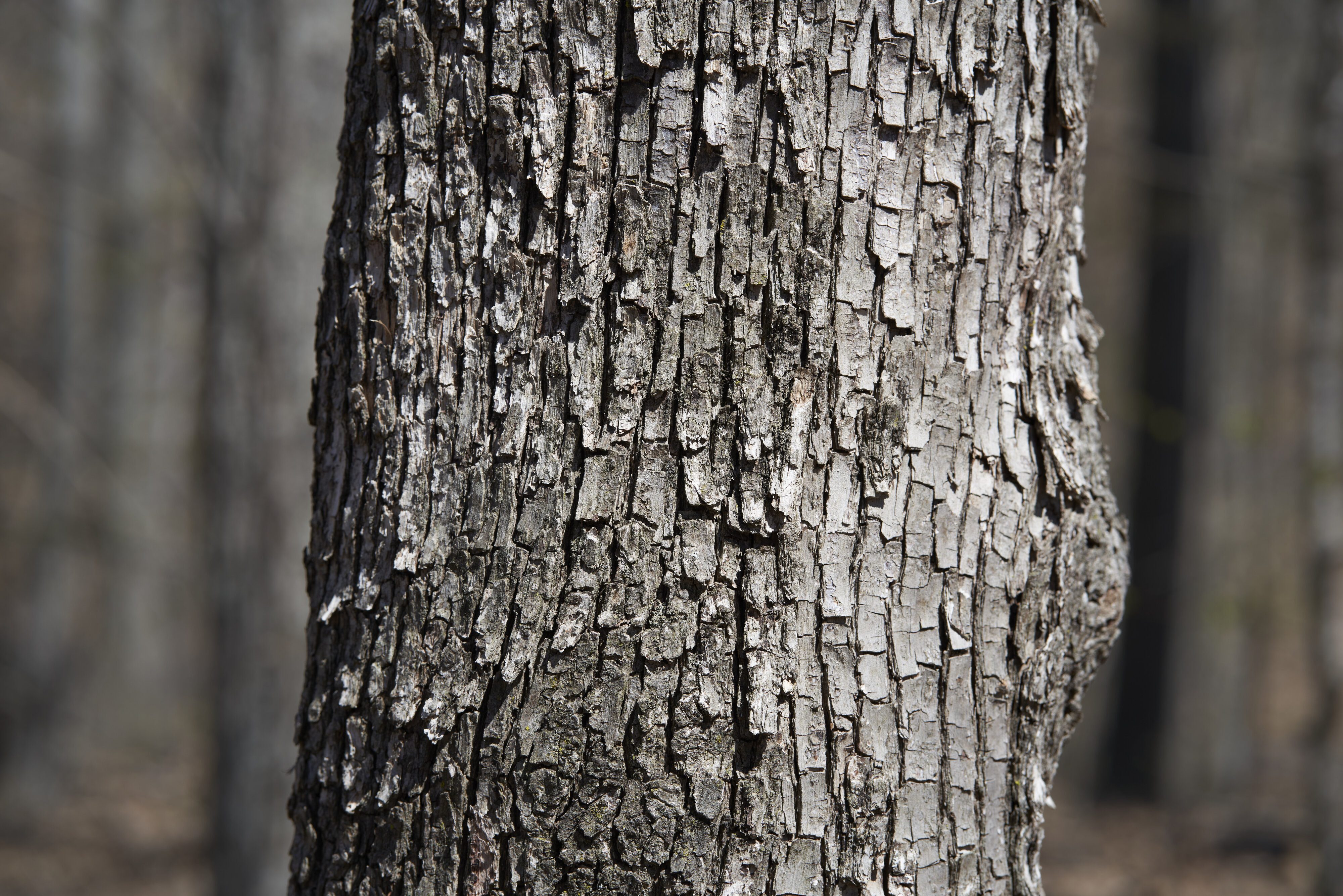 Chiffchaff with the A1

Lost it for a while I think

My First Ever Deep Space Object!!!

More shots on a real road test for me

R
TaeYang (my first dog in the studio)