Both are great deals unless you are wanting to trade these cameras in towards the new Sony a1, as no doubt this will hit their resale values

This isn’t the first time that we have seen $1000 of the a9 though, Sony promoted the same deal last year.

There are also hundreds of dollars in savings on a wide range of Sony lenses. 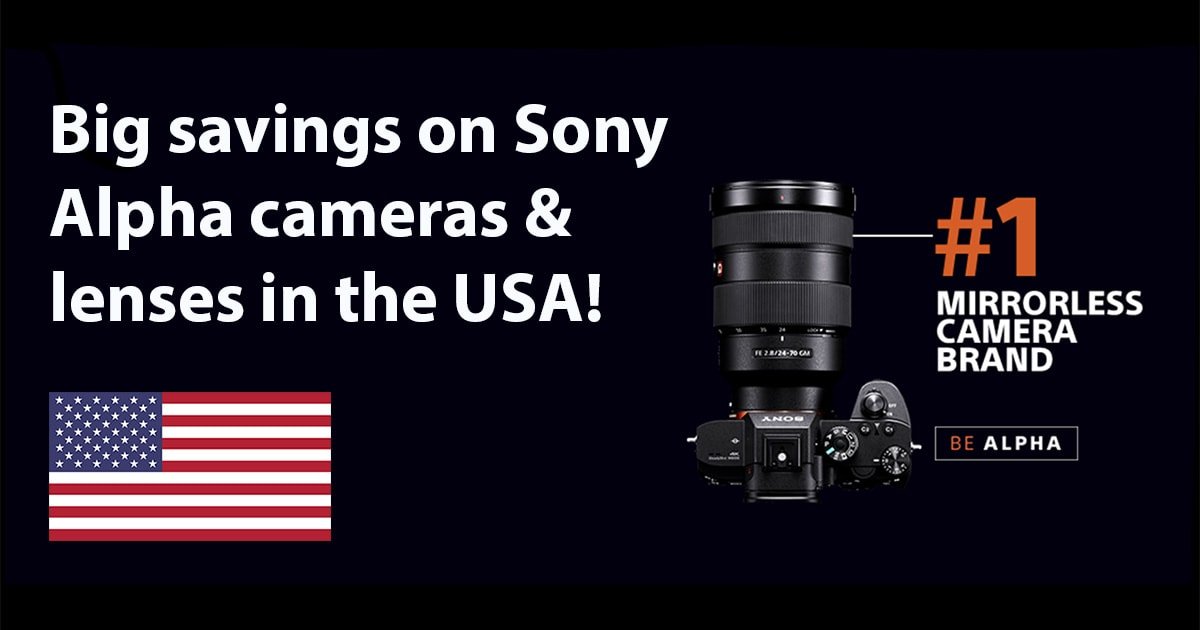 $1000 off the Sony a9 Plus More Camera & Lens Deals for Alpha Shooters in the USA - AlphaShooters.com

For Alpha Shooters in the USA Sony have extended their savings announced last month on a range of Alpha cameras and lenses. Sadly it looks like the a9 offer of $1000 off has now been reduced to $500 off. Here’s what’s on offer (#affiliate-links): Cameras $500 off the Sony a9 at: Amazon, B&H...

www.alphashooters.com
You must log in or register to reply here.

Sony A7Riii The new ‘A’ version - Tethering to C1 issues.