Sony a1 Review for Bird Photography: My Hands-on Experience With Alpha 1. link below:

Interesting BEAF observations - mostly positive.
He was also impressed by the quality of the x2 TC with the A1 and 200-600mm which is very interesting.... 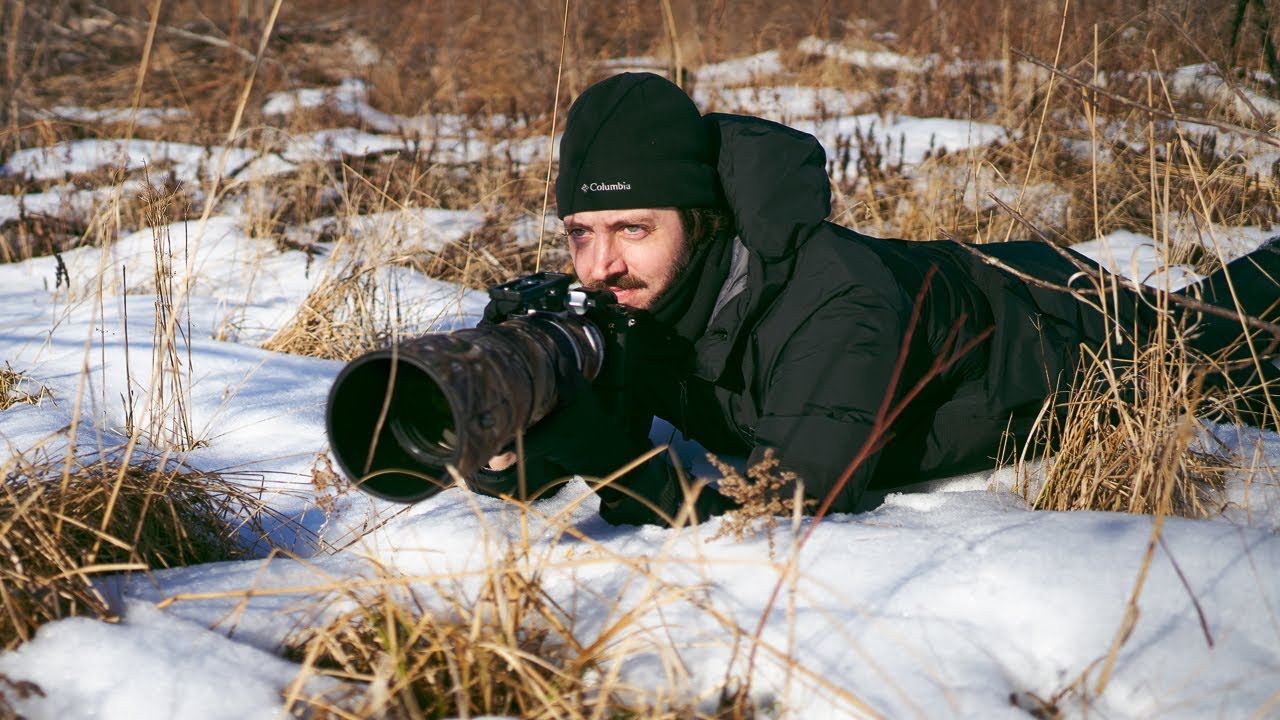 Sony a1 Review for Bird Photography: My Hands-on Experience With Alpha 1

I got my hands on the new Sony Alpha 1 and went out to find some bird friends. I tested Bird Eye AF, the 30 fps continuous shooting, autofocus performance wi...

That adds a bit to what we know.
BEAF he says helps with small birds but he doesn't show a static one. He observes that it's 'hungry' for a bird's head and has some memory and those are a plus.
He doesn't test it with a BIF.
The big thing I learned from it is that 30 fps only works with Release Priority, not AF priority. The A9 and A7R III accept soft shots in Release Priority. My A9 when set to 10 fps will drop to 3 fps with a BIF against a textured background.
If the A1 is similar, 30 fps will produce a shitload of culling work.
Last edited: Mar 3, 2021
You must log in or register to reply here.

A1 bird eye AF - does it add anything?