You are here: Home / Sony Alpha Mirrorless Cameras / Sony a6300

Welcome to my Sony a6300 (ILCE-6300) resource page. Here you will find the latest firmware version for the a6300, user guides, FAQs and product images.

If you are looking for further help and advice on the a6300 or would simply like to share your photos and videos, then please head over to our friendly Sony a6300 Forum. If you prefer Facebook then I also run the Sony Alpha Shooters Group where you can ask questions or post your shots taken with the Sony a6300.

One of the largest differences between the Sony a6000 and the a6300 is the new sensor that features 425 phase-detection AF points across the sensor.

The a6000 was already a fantastic camera for identifying and tracking subjects, but with the a6300 Sony has managed to improve on this further.

In addition to the new sensor the a6300 also features 4k video recording for the first time in a compact APS-C body. Here’s some sample 4k footage:

The a6300 also gained a microphone socket and the video-focused Picture Profile system with S-Log2 and S-Log3 gamma curves, along with the ability to record time code.

The a6300 is a tremendously capable camera, whether you’re looking to shoot stills or video. Getting the best out of the camera requires a bit of work on the user’s part but its sheer capability makes this worthwhile. Its image quality is at least match for anything in its class, its autofocus is very impressive and its 4K video is peerless.

You’ll still find plenty of a6300’s available to purchase secondhand and for a great price compared to a new Sony a6400.

You can find the full Sony a6300 details and specifications over on Sony’s product page.

When was the Sony a6300 announced?

What memory cards does the Sony a6300 support?

What battery does the Sony a6300 use?

This a6300 is designed to be dust and moisture-resistant, but is not waterproof or splash-proof.

How many megapixels is the Sony a6300?

What is the a6300 mechanical shutter fps?

The maximum fps (frames per second) for the mechanical shutter of the a6300 is 11 fps.

What is the a6300 electronic shutter fps?

The maximum fps (frames per second) for the electronic shutter of the a6300 is 11 fps.

What is the maximum shutter speed of the a6300?

Is the Sony a6300 a professional camera?

The Sony a6300 is more of an enthusiasts camera than a professional camera.

How large is the Sony a6300 image buffer?

If you shoot continuously then the a6300 will record up to 44 extra fine jpeg images before the buffer is full. 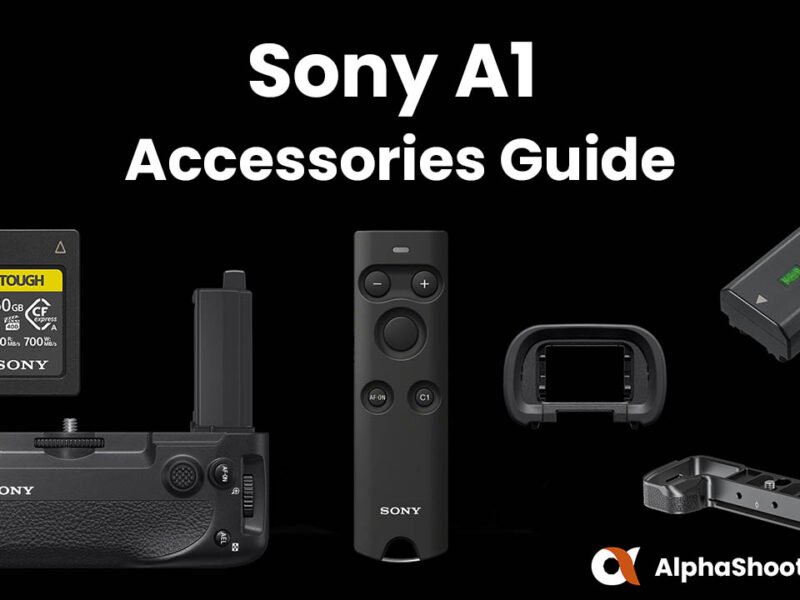