You are here: Home / Sony Alpha Mirrorless Cameras / Sony a6000

Welcome to my Sony a6000 (ILCE-6000) resource page. Here you will find the latest firmware version for the a6000, user guides, my accessories guide and lenses guide, FAQs and product images.

If you are looking for further help and advice on the a6000 or would simply like to share your photos and videos, then please head over to our friendly Sony a6000 Forum. If you prefer Facebook then I also run the Sony Alpha Shooters Group where you can ask questions or post your shots taken with the Sony a6000. 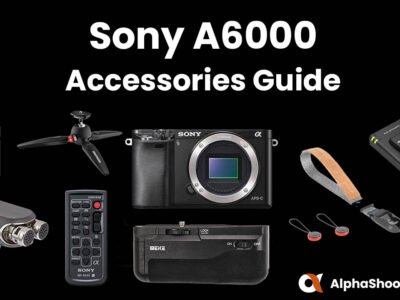 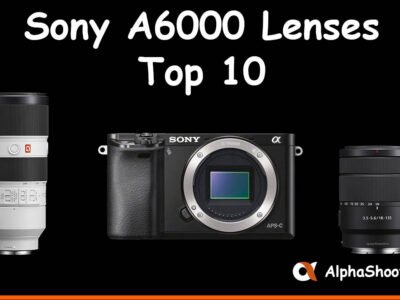 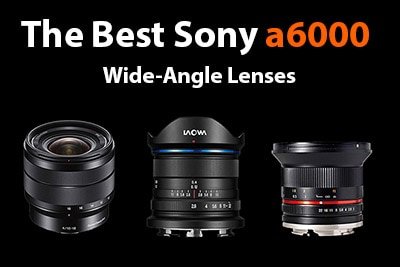 The Best Wide-Angle Lenses for the Sony a6000

The Sony a6000 was announced on February 12th 2014 and has since gone on to become one of the most sold mirrorless cameras in the world, often claiming top spot on Amazon in their mirrorless camera sales charts.

The a6000 was also my first ever Sony Alpha camera and also the camera that inspired me to start this Alpha Shooters blog and community.

The a6000 brings Sony’s latest interface improvements and enhanced JPEG processing to a well-featured, competitively-priced mid-range camera. Its stand-out features are its comprehensive video controls and continuous autofocus performance unprecedented at this price. The flexible but optically average power zoom make this a highly capable and compact package.

Yes the a6100 will focus faster, has real-time tracking, animal Eye AF and 4k video, but if you don’t need these features then the a6000 is still a great buy!

You can find the full Sony a6000 details and specifications over on Sony’s product page.

When was the Sony a6000 announced?

What memory cards does the Sony a6000 support?

What battery does the Sony a6000 use?

How many megapixels is the Sony a6000?

What is the a6000 mechanical shutter fps?

The maximum fps (frames per second) for the mechanical shutter of the a6000 is 11 fps.

What is the maximum shutter speed of the a6000?

Is the Sony a6000 a professional camera?

The Sony a6000 is more of an enthusiasts camera than a professional camera.

Does the a6000 have a silent shooting mode?

The a6000 does not support silent shooting.

Does the a6000 support eye autofocus?

Yes it does but only in AF-S mode (autofocus single shot).

Does the a6000 support animal eye autofocus?

No, the a6000 does not support animal eye autofocus, only human eyes are detected.