The Sony A1 packs an enormous amount of power into such a small body, but thanks to the official Sony NP-FZ100 Rechargeable Lithium-Ion Battery (2280mAh), you will still be able to shoot thousands of shots before swapping batteries.

In this guide I’ll be taking a look at both the official and third party battery options for the Sony A1, along with battery chargers and battery grips.

The official battery for the Sony a1 is the Sony NP-FZ100 Rechargeable Lithium-Ion Battery (2280mAh). You will have received one of these with your camera (if purchased new).

I’d very strongly recommend that you stick to the official Sony batteries. Yes you can save a few dollars by purchasing a third-party battery, but this is a huge risk with a $6,500.00 camera!

Many third-party NP-FZ100 batteries will also throw up a warning when used in the a1, and will also fail to display the battery percentage remaining. Batteries that don’t throw warnings today can start throwing warnings tomorrow when Sony releases firmware updates for the a1.

So although I will mention a couple of third-party battery options, I don’t recommend that you purchase them!

The official battery for the Sony a1 is the Sony NP-FZ100 Rechargeable Lithium-Ion Battery (2280mAh). You will have received one of these with your camera (if purchased new).

If you don’t wish to listen to my advice and insist on using a third-party battery, then the RAVPower NP-FZ100 are one of the better options and includes a dual USB charger.

One other third-party option is the Watson NP-FZ100. Again, these batteries can throw warnings. Often the batteries will be updated to work with the a1, then along comes a firmware update and errors are thrown again.

When it comes to charging the battery for the Sony a1 there are a few options for you to consider.

The Sony NPA-MQZ1K multi battery kit is most useful if you shoot a lot of video with your Alpha 1. It can charge 4x NP-FZ100 batteries in approximately 480 minutes. It also lets you power two USB devices as well as the camera at the same time. The NPA-MQZ1K comes with two NP-FZ100 batteries, a cable protector and a mounting plate.

If you are after a low cost dual charger then the Watson mini duo charger is one of the better options. It’s a USB charger so isn’t the fastest, but will still charge two NP-FZ100 batteries in around 5 hours. So more of a charger to leave on overnight than for a quick charge during the day.

The Sony VG-C4EM grip is the perfect match for the Sony a1 since it shares the same material and button feel. Using the joystick or shutter button on this grip feels no different to the one on the Sony a1’s body.

The grip holds 2x NP-FZ100 batteries so effectively doubles the battery life of the a1.

On top of the grip is a vertical shutter button to make shooting vertically a lot more comfortable, and a lock switch to prevent accidental use when using the camera’s shutter button. There are also C1 and C2 custom buttons and a shutter dial on the front.

On the rear you’ll find a joystick, an AF-On button, aperture dial and AEL button.

To attach the grip you need to remove the battery door from the a1. This is easy thanks to a little switch inside the door. This can then be safely stored inside the battery grip itself. You then insert the column into the battery compartment and tighten the fitting screw.

I own this grip myself and although it’s expensive I do prefer it to the cheaper Meike third-party grip that I also own. It matches perfectly with the camera body so if consistency is important to you then this is the battery grip to go for.

The Vello grip is very similar to the Sony grip. It includes a dual battery tray that accepts two NP-FZ100 rechargeable batteries, doubling the camera’s battery life and shooting time.

There’s an extended, rubberized, nonslip grip, and an alternate shutter release button for vertical use. It also incorporates a secondary control set with front and rear dials, C1 and C2 function buttons, AF-ON and AEL buttons, and a Multi-Selector Joystick, so full camera functions are maintained while shooting vertically.

The main disadvantage to using this grip over the Sony is that you lose the consistency in terms of how the grip looks and feels on the a1 body. It’s not made out of the same material and the buttons don’t have the same tactile response as those on the Sony grip. If you don’t mind this then it’s definitely a viable alternative.

The Sony a1 can also be charged via its USB Type C Port. You can also use a Power Delivery (PD) certified power bank to power the a1. The battery does need to remain in the camera, and if the camera is turned on the battery will not charge.

One such charger is the Anker PowerCore Slim PD. I use this myself and it will comfortable charge the Sony NP-FZ100 battery in camera two times before it needs recharging itself.

What battery does the Sony a1 use?

How long does it take to charge a Sony NP-FZ100 battery?

Providing you are using the official Sony BC-QZ1 charger, then it takes around 2 hours to fully charge a single NP-FZ100 battery.

How many shots can I take in the a1 with a single Sony NP-FZ100 battery?

This varies greatly. The official CIPA figures for still are: Approx. 500 shots (Viewfinder) / approx. 690 shots (LCD monitor). But in the real-world if you are shooting continuous bursts you can easily shoot over 2000 images.

How do I charge the Sony a1 via USB?

If you wish to charge the Sony 1 via USB you’ll need a USB Type-C charging device that supports the Power Delivery (PD) standard. 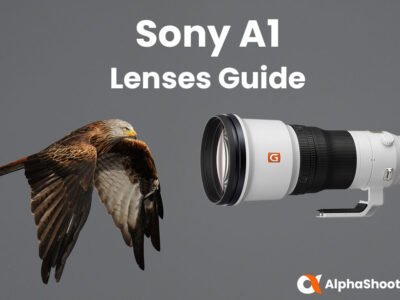 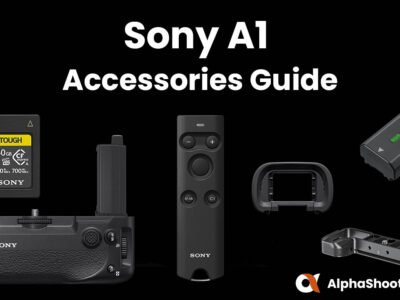 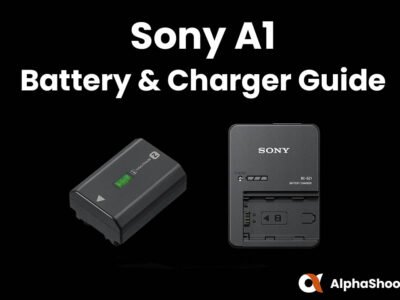 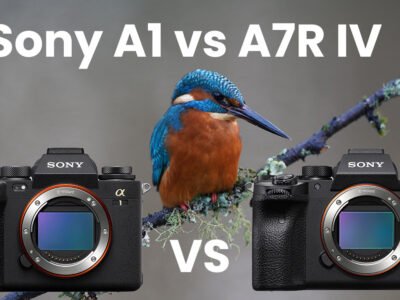 Sony A1 vs A7R IV – The Key Differences 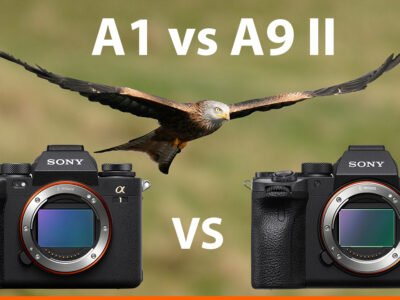 Sony A1 vs A9 II – The Key Differences 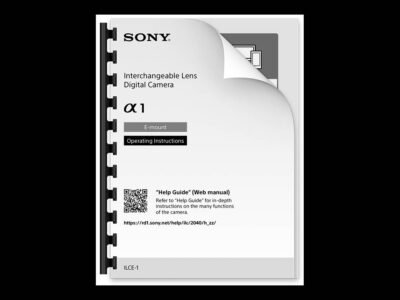 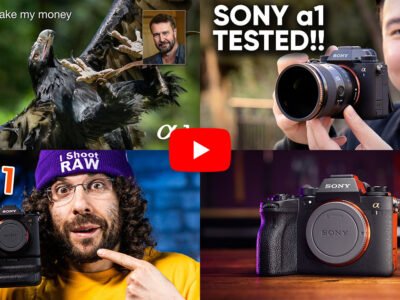 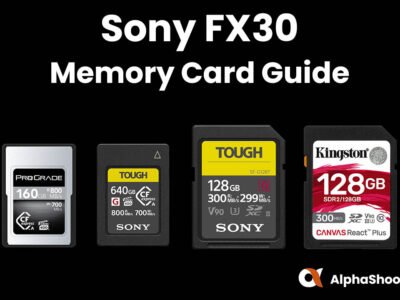 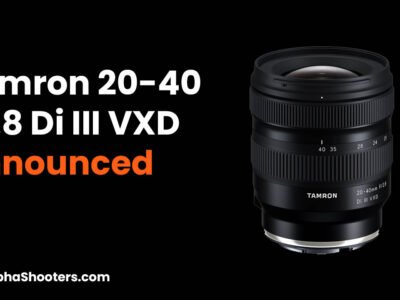 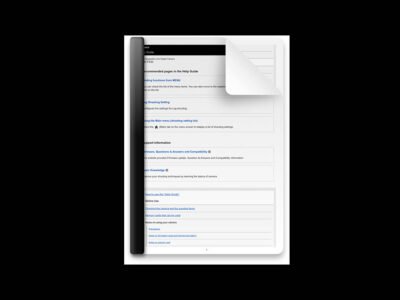 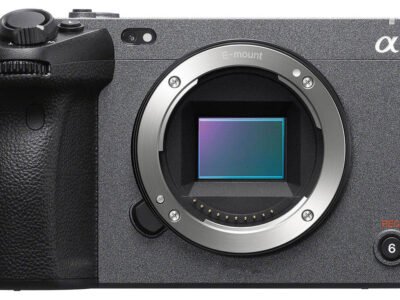