Despite its small body the Sony A7C still manages to squeeze in the Sony NP-FZ100 Rechargeable Lithium-Ion Battery (2280mAh). This is the same battery that you will find in Sony’s larger full-frame Alpha cameras such as the flagship Sony A1.

In this battery and charger guide I’ll be taking a look at both the official and third-party battery and battery charger options for the Sony a7C mirrorless camera.

If you are looking for further help and advice on the a7C or would simply like to share your photos and videos, then please head over to our friendly Sony a7C Forum. If you prefer Facebook then I also run the Sony a7C Shooters Group.

The official battery that is compatible with the Sony a7C is the Sony NP-FZ100 Rechargeable Lithium-Ion Battery (2280mAh). Providing you purchased your camera from new then you should already have at least one of these batteries, since the a7C does include one in the box.

Although there are third-party batteries available that I will come on to in a bit, I’d strongly recommend only using the official Sony batteries.

Most third-party batteries will throw up a warning and also fail to display the battery percentage remaining when used in the Sony a7C. Batteries that don’t throw this warning today might do so in the future when Sony updates the Sony a7C firmware.

I will cover a couple of third-party battery options but I don’t recommend that you purchase them.

The official battery for the Sony a7C is the Sony NP-FZ100 Rechargeable Lithium-Ion Battery (2280mAh).

The RAVPower NP-FZ100 include a dual charger and are probably one of the better third-party options. I’m afraid that I can’t confirm if these will throw a warning message or not, but like I mentioned earlier I’d recommend sticking with the official Sony batteries as a firmware update can soon change things.

The Watson NP-FZ100 is another battery option for the Sony a7C, but again I do recommend sticking with the official Sony batteries.

When it comes to charging batteries for the Sony a7C there are a few options available.

The Watson mini duo charger is a dual USB charger that can charge two NP-FZ100 batteries in around 5 hours. So although it’s not as fast as the Sony BC-QZ1, if you are not in a hurry then it’s a perfectly good charger that also includes built-in overcharge, short-circuit, and power surge protections. There’s a USB power adapter and micro-USB cable included.

The Sony a7C can also be charged via its USB Type C Port and you can also use a Power Delivery (PD) certified power bank to power the a7C. The battery does need to remain in the camera, and if the camera is turned on the battery will not charge.

The Anker PowerCore Slim PD is just one of the many power bank options that are well suited to the Sony a7C.

What battery does the Sony a7C use?

How long does it take to charge a single Sony NP-FZ100 battery?

2 hours with the Sony BC-QZ1 charger.

How many shots can I take with the Sony a7C?

When using the official Sony NP-FZ100 battery the CIPA figures for stills are: Approx. 680 shots (Viewfinder) / approx. 740 shots (LCD monitor). But in the real-world if you are shooting continuous bursts you can easily shoot over 2000 images.

How do I charge the Sony a7C via USB?

If you wish to charge the Sony a7C via USB then you’ll need a USB Type-C charging device that supports the Power Delivery (PD) standard. 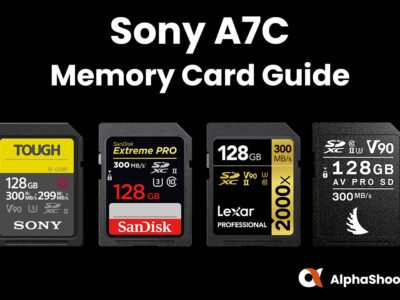 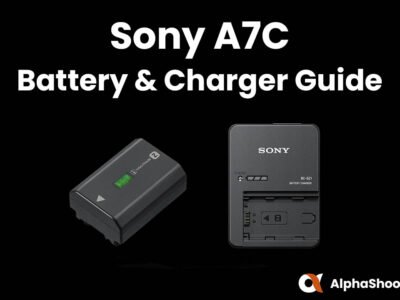 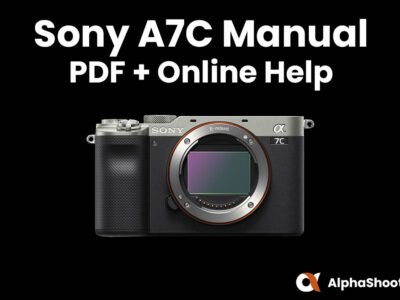 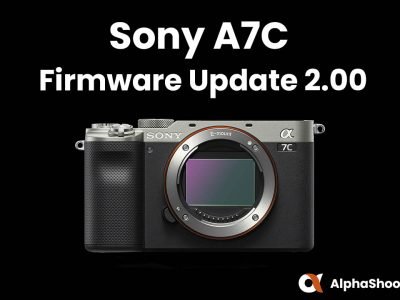 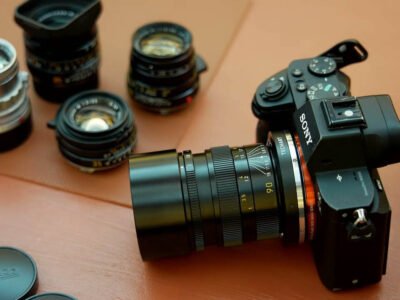 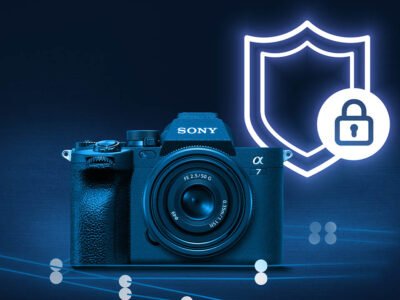 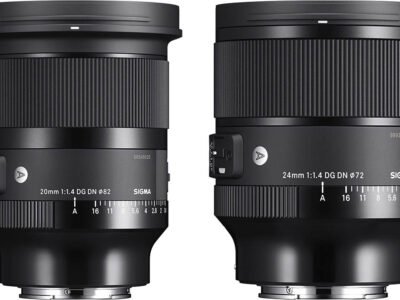 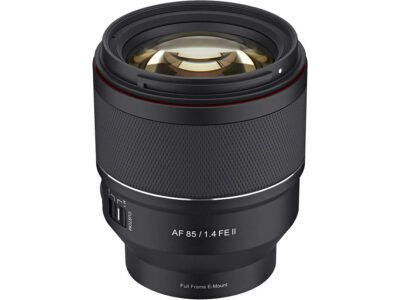