If you are looking for further help and advice on the a7S III or would simply like to share your photos and videos, then please head over to our friendly Sony a7S III Forum. If you prefer Facebook then I also run the Sony a7S III Shooters Group and the Sony Alpha Video Shooters Group. 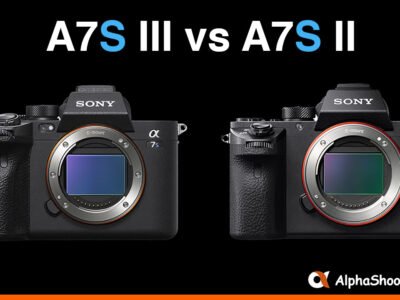 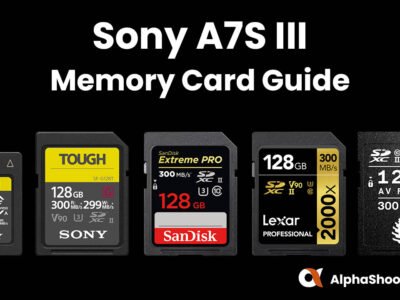 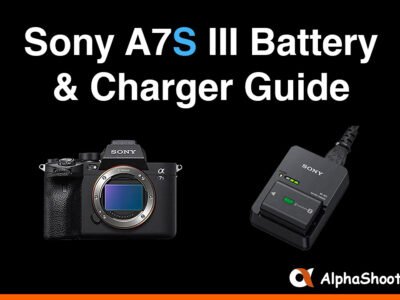 The Sony a7S III was announced on July 28th, 2020 and a good five years after its predecessor the Sony a7S II, this was an exceptionally long gap for Sony between releases, was the wait worth it? Yes!

Although both the a7S II and a7S III feature a 12MP full-frame sensor, the a7S III gets a new back-illuminated Exmor RTM CMOS image sensor that features major innovations in light-gathering, wiring and output optimization, along with a 3x reduced roller shutter affect over the a7S II according to Sony.

The a7S III improves on 4K recording by increasing the frame rate to a maximum of 120fps. When shooting up to 60p it uses the entire width of the sensor, when using faster frame rates there is a small 1.1x crop.

The old a7S II only supported contrast detection with 169 points, the a7S III improves on this with the much faster hybrid AF system that features 759 phase-detection AF points (covering around 93% of the imaging area) in conjunction with 425-point contrast-detection AF.

The a7S III also gets Real-time Eye AF (for humans and animals) as well as Real-time Tracking, Eye AF is also now available when shooting movies.

Please visit my Sony a7S II vs Sony a7S III comparison for a complete breakdown of the differences between these two cameras.

The Sony a7S III is a powerful video tool that can shoot 4K footage at up to 120p (up to 60p with no crop), in a variety of 10-bit formats to provide plenty of flexibility in terms of both grading and workflow. It has dependable autofocus, in-body stabilization and good battery life to boost its run-and-gun credentials. Its 12MP resolution means it’s less impressive as a stills camera but it’s a hugely powerful choice for independent video producers.

The a7S III has been Sony’s most anticipated camera for quite some time, and luckily Sony has not disappointed us at all.

If you are looking for a hybrid camera but your main focus is video, then the a7S III is most definitely worth taking a closer look at.

You can find the full Sony a7S III details and specifications over on Sony’s product page.

When was the Sony a7S III announced?

What memory cards does the Sony a7S III support?

What battery does the Sony a7S III use?

Is the Sony a7S III a full-frame camera?

Is the Sony a7S III waterproof?

Sony claim that the a7S III is dust and moisture resistant, they don’t claim that it is fully waterproof and you should therefore use a rain cover if using the camera in wet weather.

How many megapixels is the Sony a7S III?

How much does the Sony a7S III weigh?

What does the a7S III include in the box?

What is the a7S III mechanical shutter fps?

The maximum fps (frames per second) for the mechanical shutter of the a7S III is 10 fps.

How long can the a7S III record for?

There is no recording limit. You can record until your battery is exhausted or your memory cards are full.

16-bit RAW video (up to 60p) is only supported externally when coupled with an external recorder like the Atomos Ninja V.