The minimum focus distance is just 0.85m (33.5 in) and there’s also a newly developed VXD linear motor focus mechanism. Tamron says that the lens is moisture-resistant and has a fluorine coating.

Tamron says that the 70-180mm F2.8 Di III VXD will be available in Spring of next year. 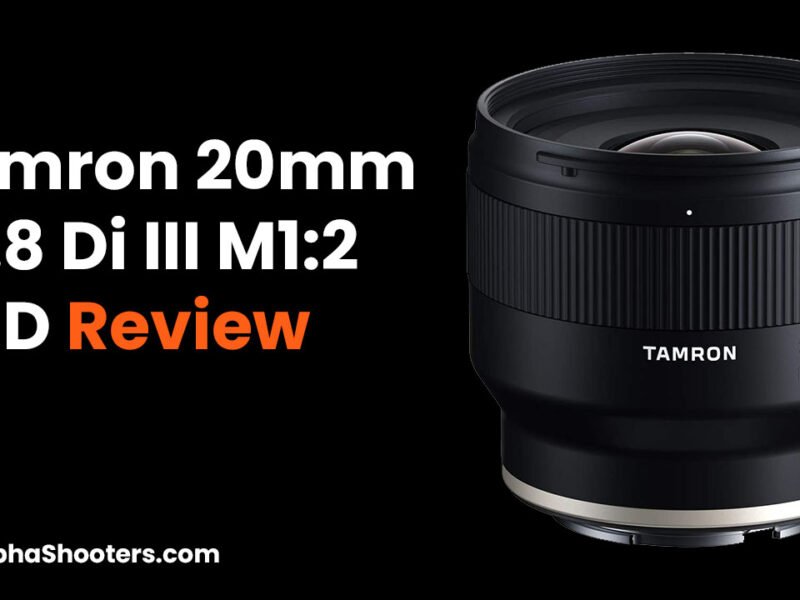