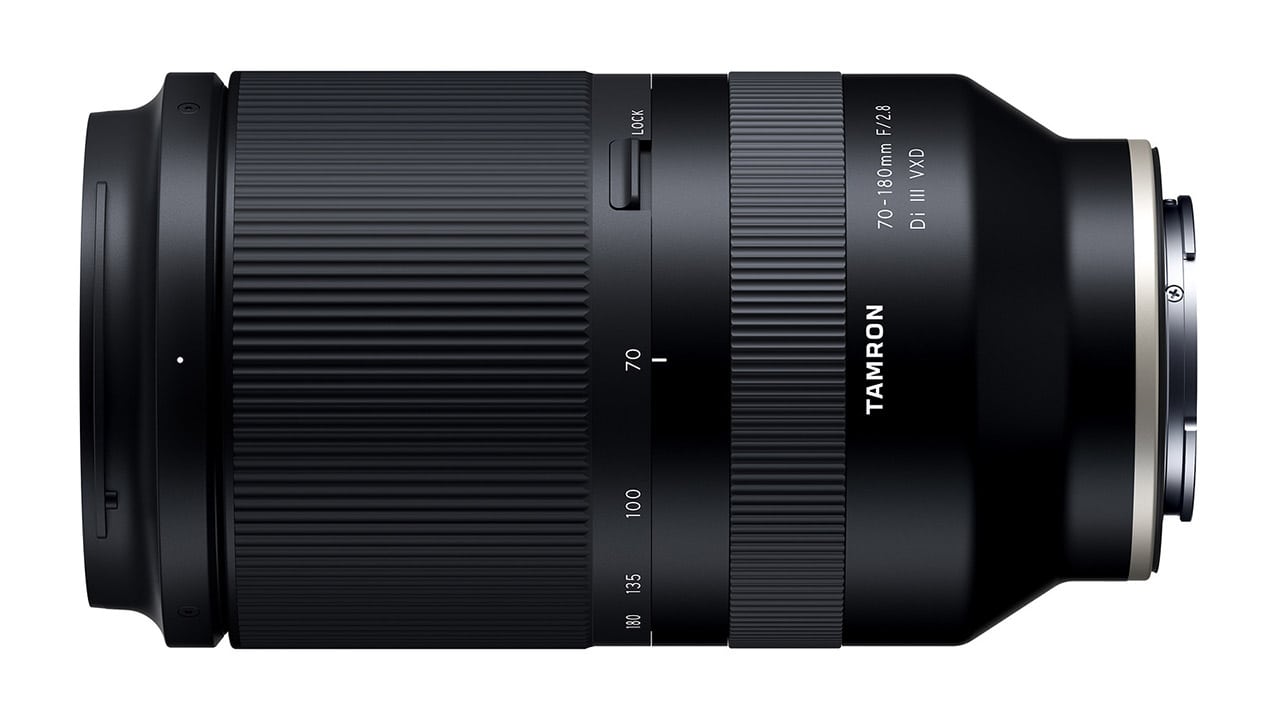 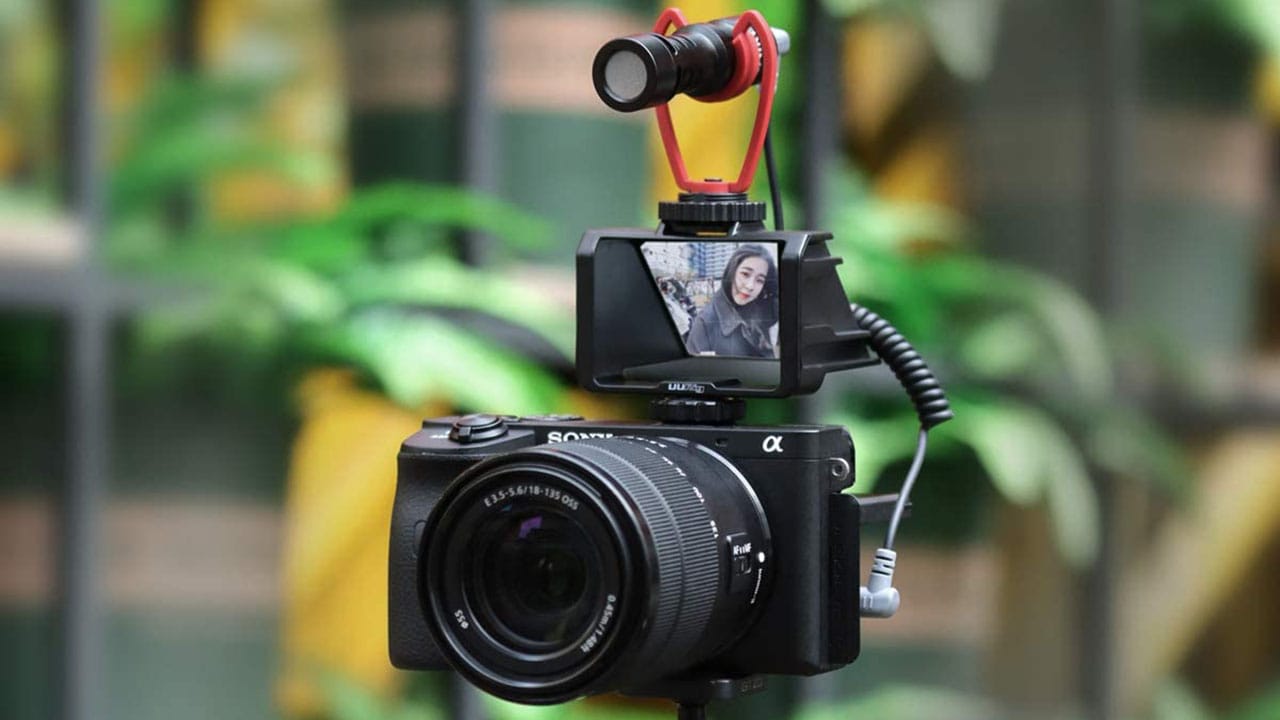 Camera accessories manufacturer Ulanzi has released a very ingenious product that provides a solution to the lack of a flip (selfie) screen on many of Sony's Alpha cameras. The UURig R031 camera flip screen mirror has been designed for cameras like the Sony a6000, a6300, a6500 and a7III that 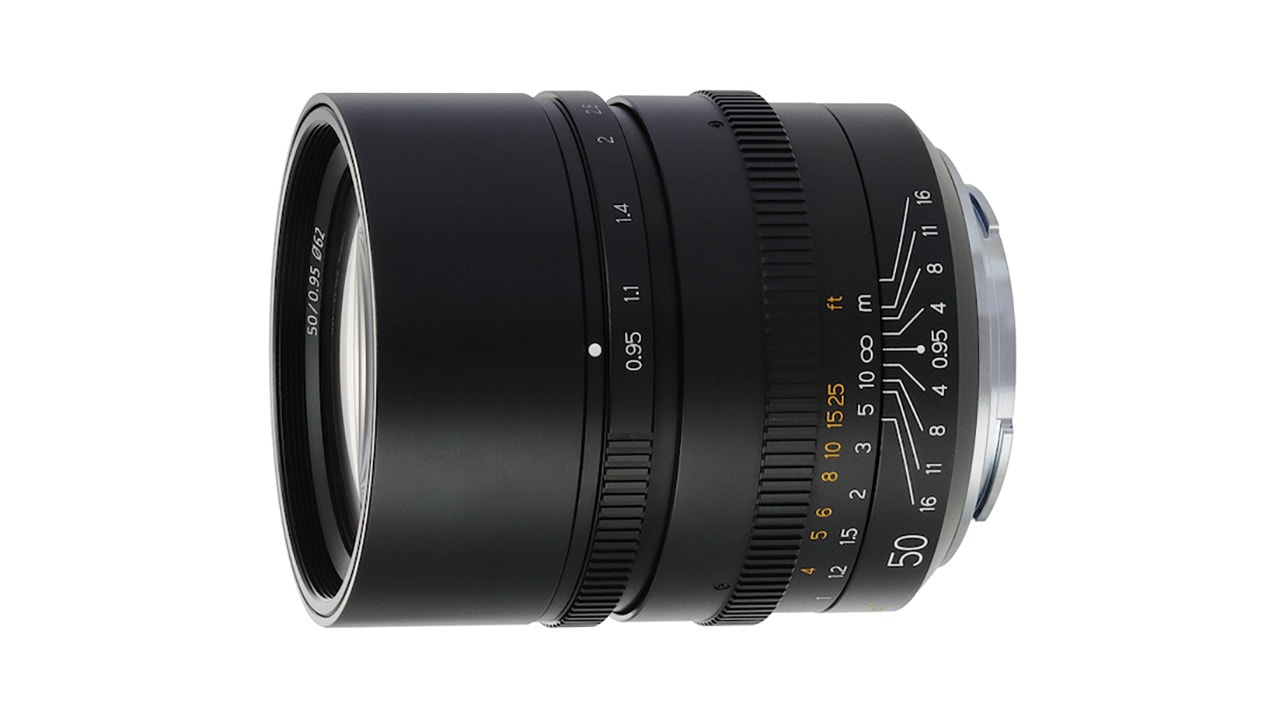 Lens manufacturer TTArtisan has released details of a new 50mm F0.95 manual focus lens in both Sony E-mount and Fuji X-mount. However, according to Japanese photo gear distributor Shoten Kobo, TTArtisan will only be making 40 lenses: 20 Sony E-mount and 20 Fujifilm X-mount. The manual 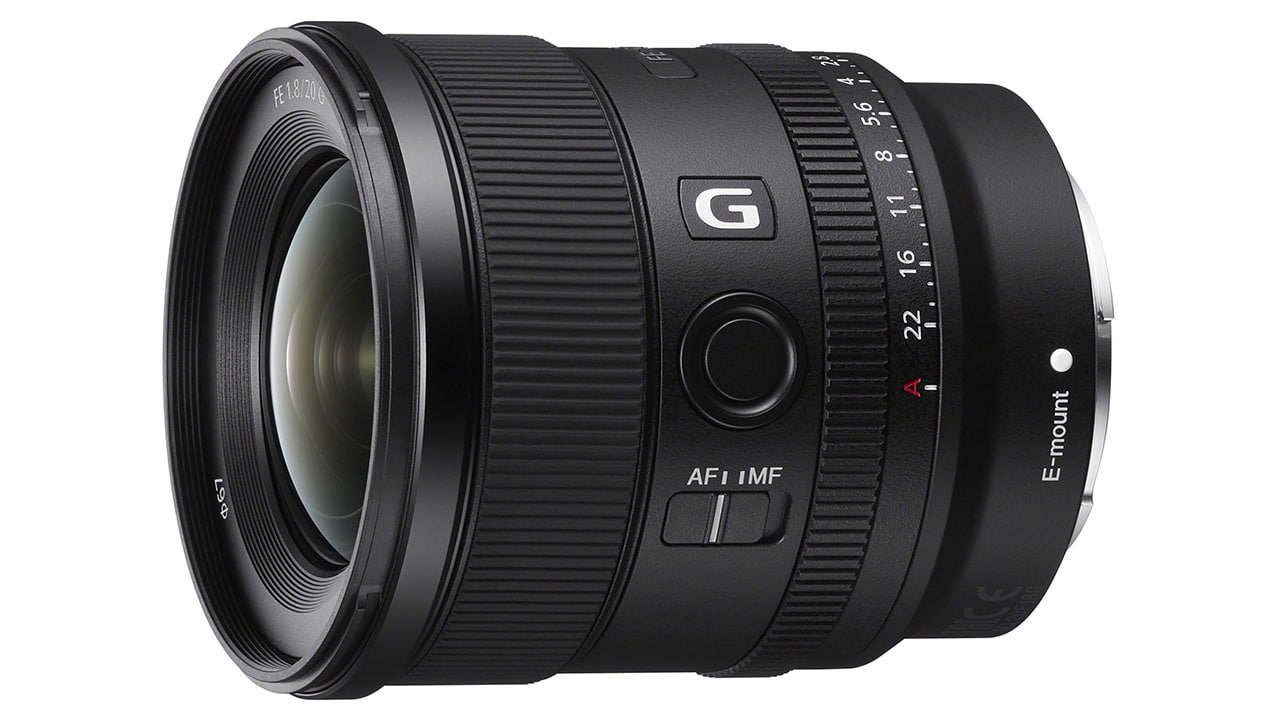 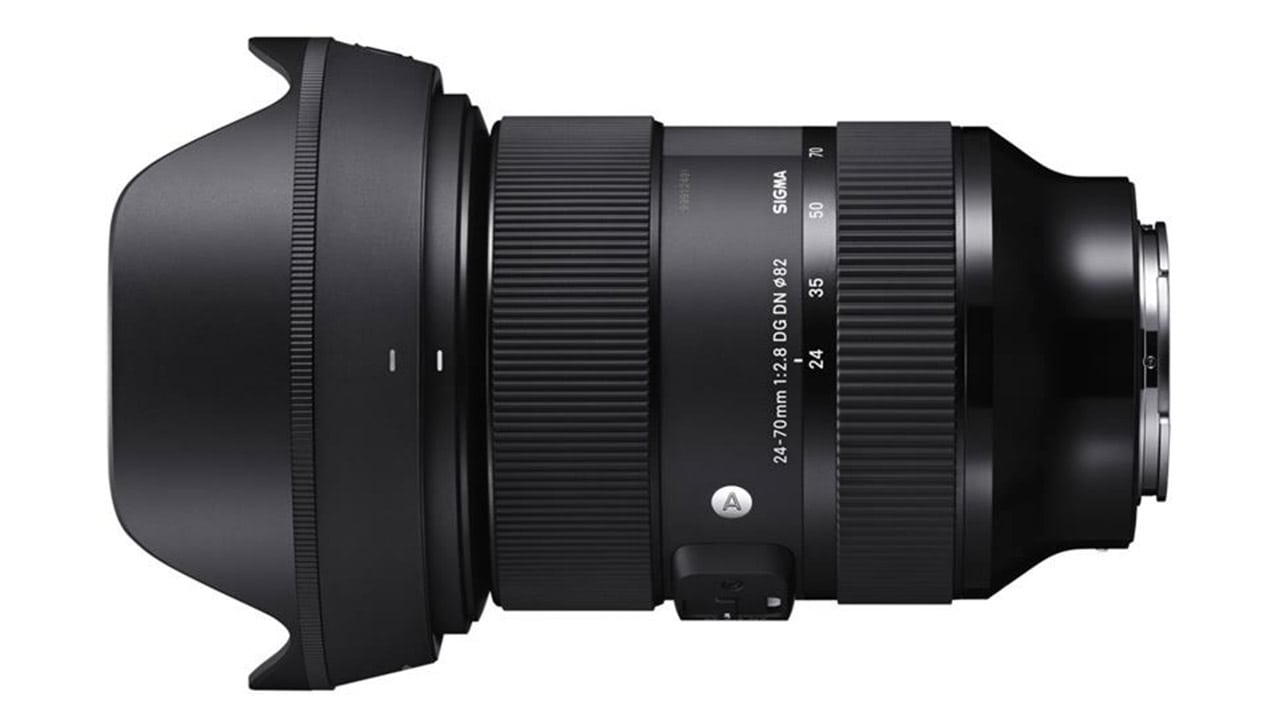 Sigma has released firmware version 02 for their newest and very popular 24-70 F2.8 DG DN Art lens. The update addresses the following issues: It has corrected the phenomenon whereby the image is disturbed during the focus drive when the camera is set to auto with the distortion 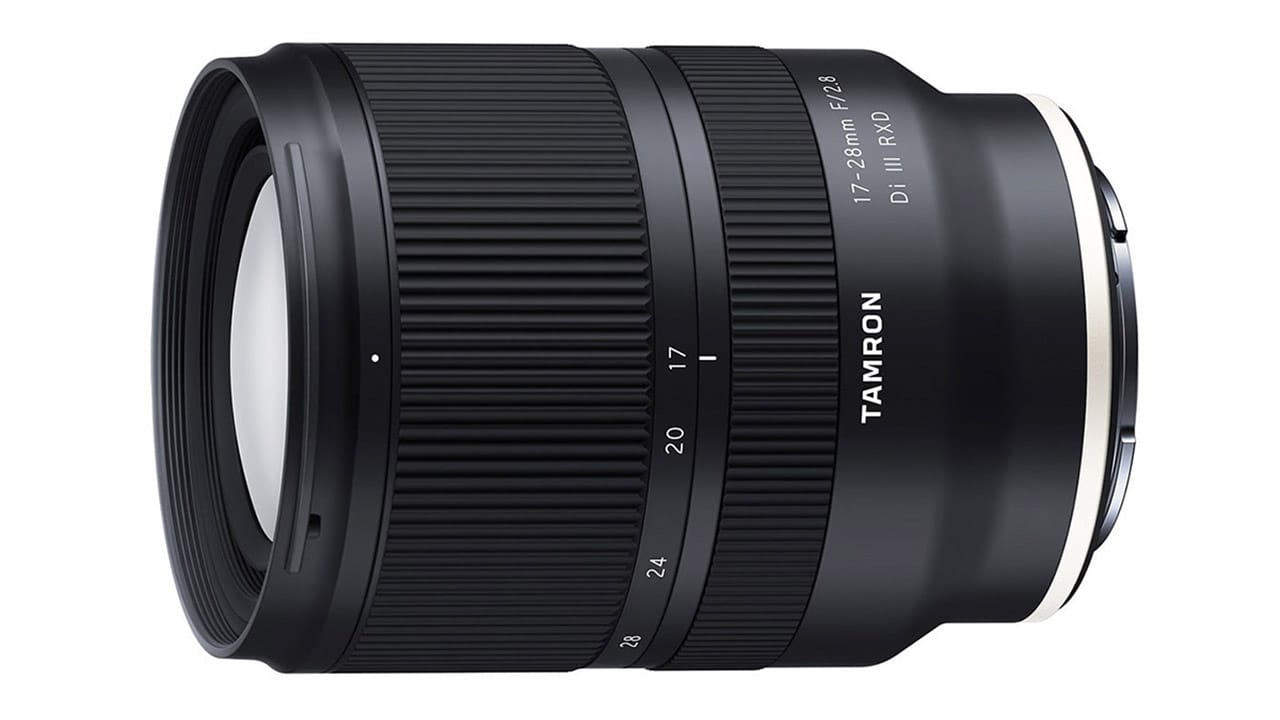 Tamron has released firmware update ver.2 for their 17-28mm F2.8 Di III RXD lens. This update improves the following issues which may rarely occur with certain settings: The back monitor of camera instantly flashes when the shutter button is pressed halfway. AF doesn’t work properly 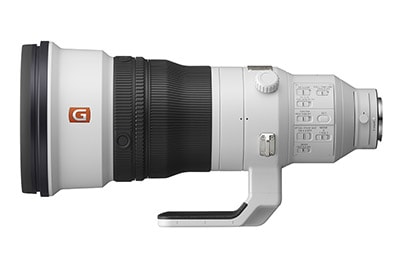 This is a Sony FE 400mm F2.8 GM owner experience report from Ern Reeders who is a member of our Sony Alpha Wildlife Shooters Facebook Group. Rainbow Lorikeets having a friendly wrestle. Those colours haven't been tarted up in post. Shot at f4, the blurring of the background is what you get 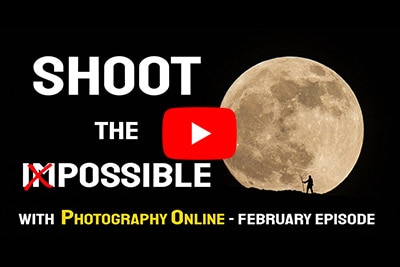 Brought to you by Skye Photo Academy and Worldwide Explorers episode 2 of Photography Online is now available to watch.   In this month's episode James McCormick talks about shooting wildlife in Richmond Park. You'll learn about one of the most important aspects of photography, 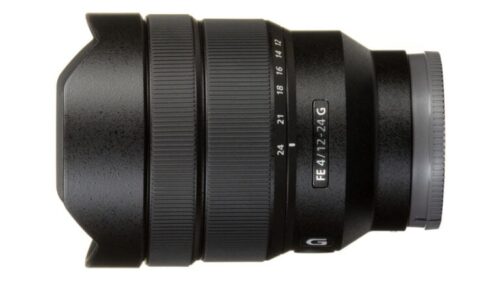 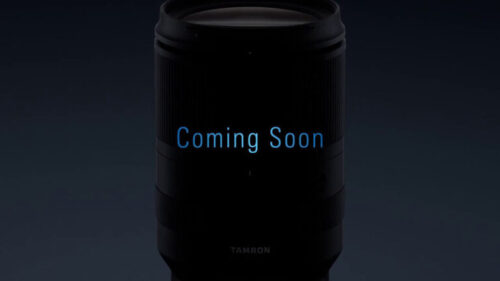