Last Updated: June 15, 2020 By Timothy Mayo Leave a Comment
Note: If you buy something from links on this page I may earn a commission at no extra cost to you. 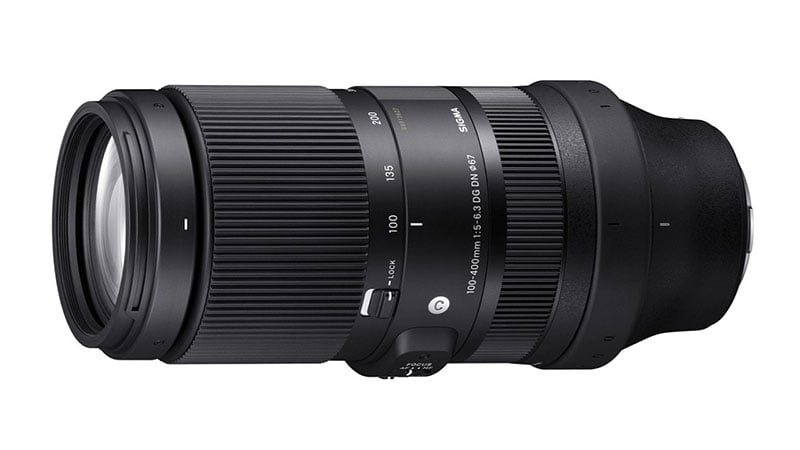 The lens is rumored to be compatible with Sony E-mount and also the L-mount.

Two 1.4x and 2x converters are also rumored to be announced but only for the L-mount version. This begs the question as to whether or not the lens will also work with Sony’s own 1.4x and 2x teleconverters.

Sigma has a new product announcement on Thursday this week at 15:00 CEST time, when this lens is likely to be officially announced.

You can watch the announcement live on YouTube if you wish:

Here are the rumored specs:

It will certainly be interesting to see how this lens compares with the much more expensive Sony FE 100-400 F4.5-5.6 GM lens. 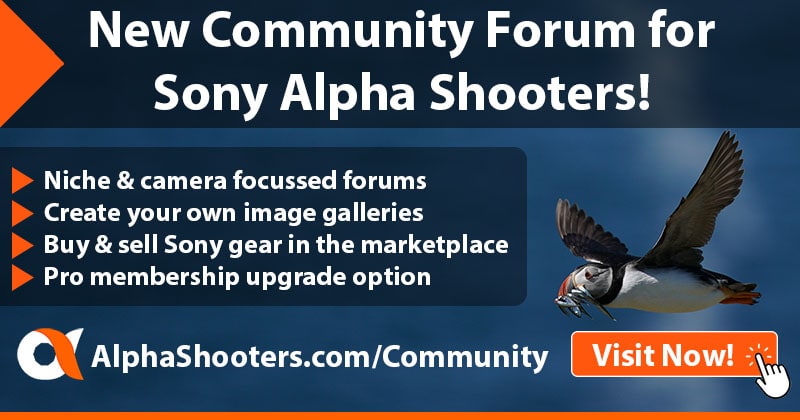 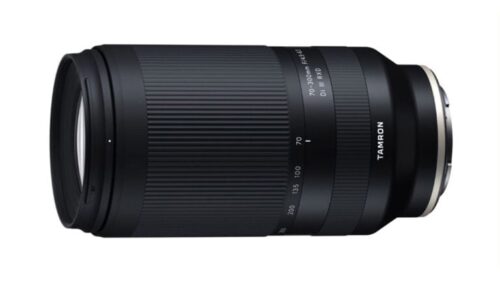 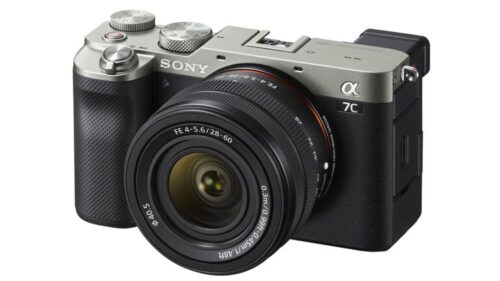 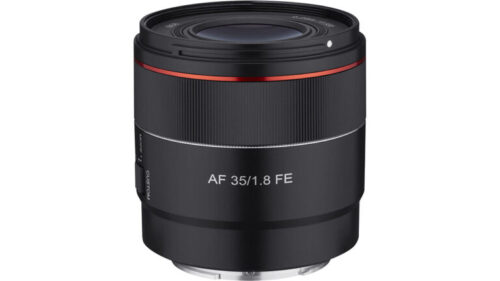 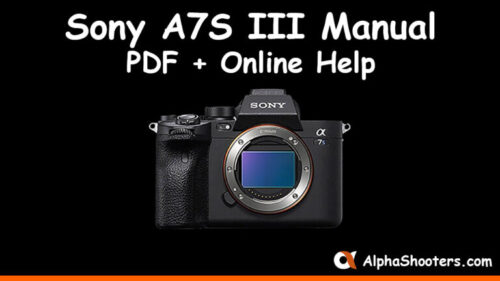