The lens comes bundled with a metal hood, and both pinch-type and magnetic lens caps.

It has a total of 11 elements, including one aspherical and five SLD elements. A stepping motor is used to drive the focus unit. 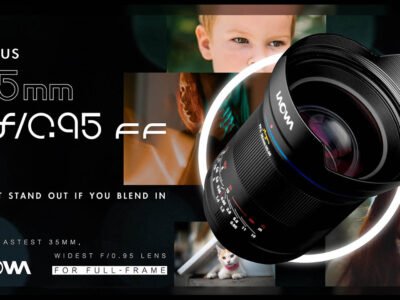 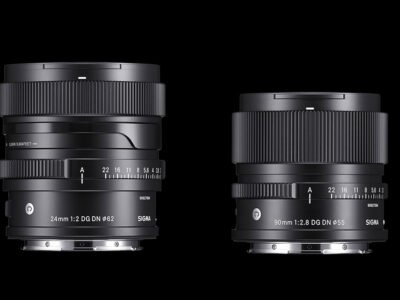 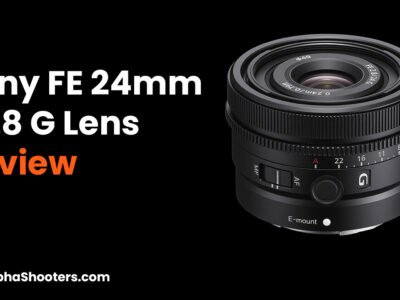 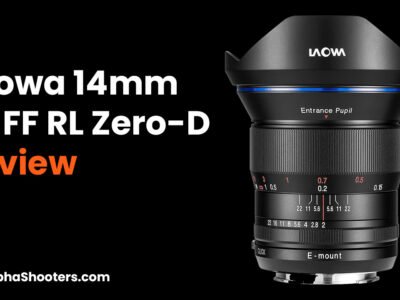