Sony has announced the ZV-1 camera which has been specifically designed for content creators.

Sony appears to have finally listed (or been pressured from competitors) into incorporating a fully articulating touchscreen. Improved ergonomics also allow for easier selfie-style operation.

The ZV-1 includes a number of features and modes to help make vlogging easier, these include Sony’s Eye AF technology and also a directional three-capsule mic setup built into the top of the camera to help isolate what’s being said from ambient noise. There’s also a microphone jack and MI shoe, so you can pick from your choice of mics to get the sound that you want.

There’s a ‘background defocus’ mode that automatically opens up the aperture to its maximum setting to help blur out backgrounds at the touch of a button, and an AF mode that will prioritize nearby objects if that you hold up in front of the camera, rather than continuing to focus on your face.

In the US there will be a promotion that drops the price to $749 if you buy before June 28th. Sony is also discounting the VCT-SGR1 Bluetooth shooting grip if you buy it with the ZV-1, until June 28th in the US and June 25th in Canada.

Here are some early first impressions from the YouTube tribe: 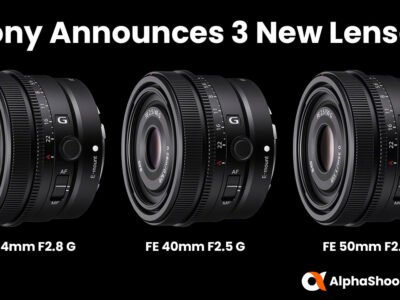 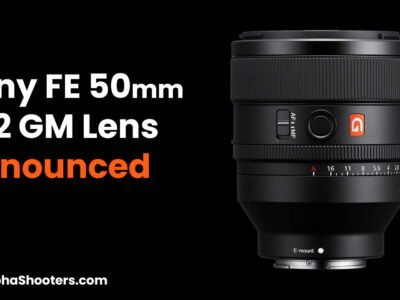 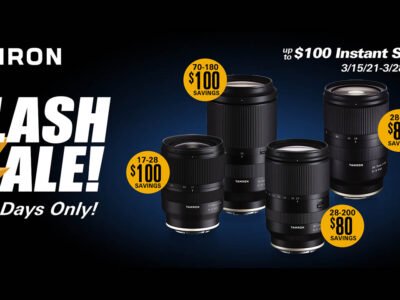 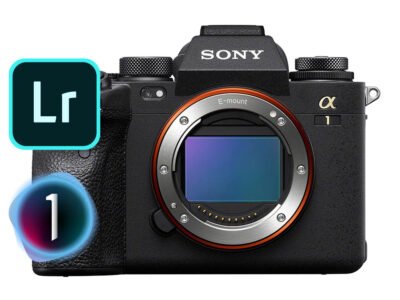 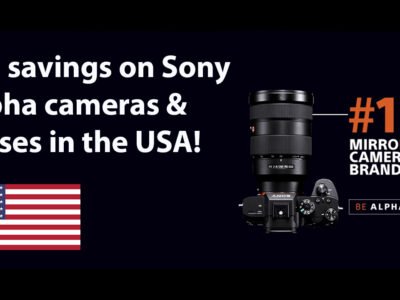