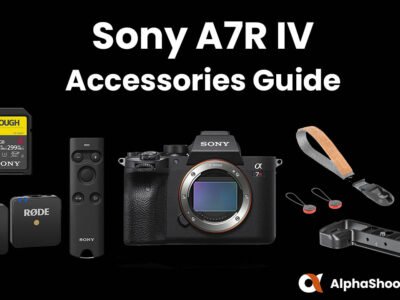 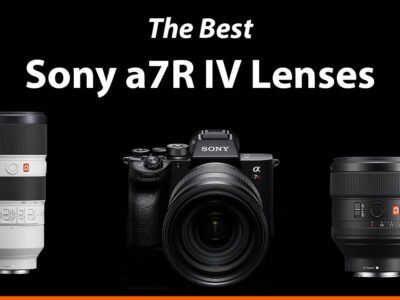 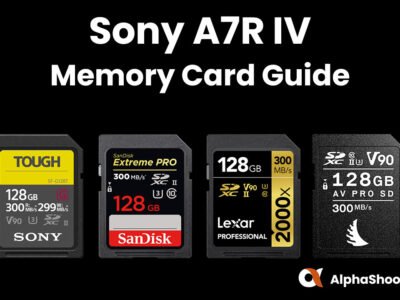 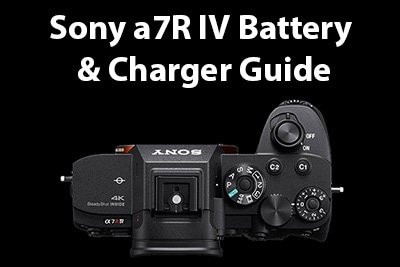 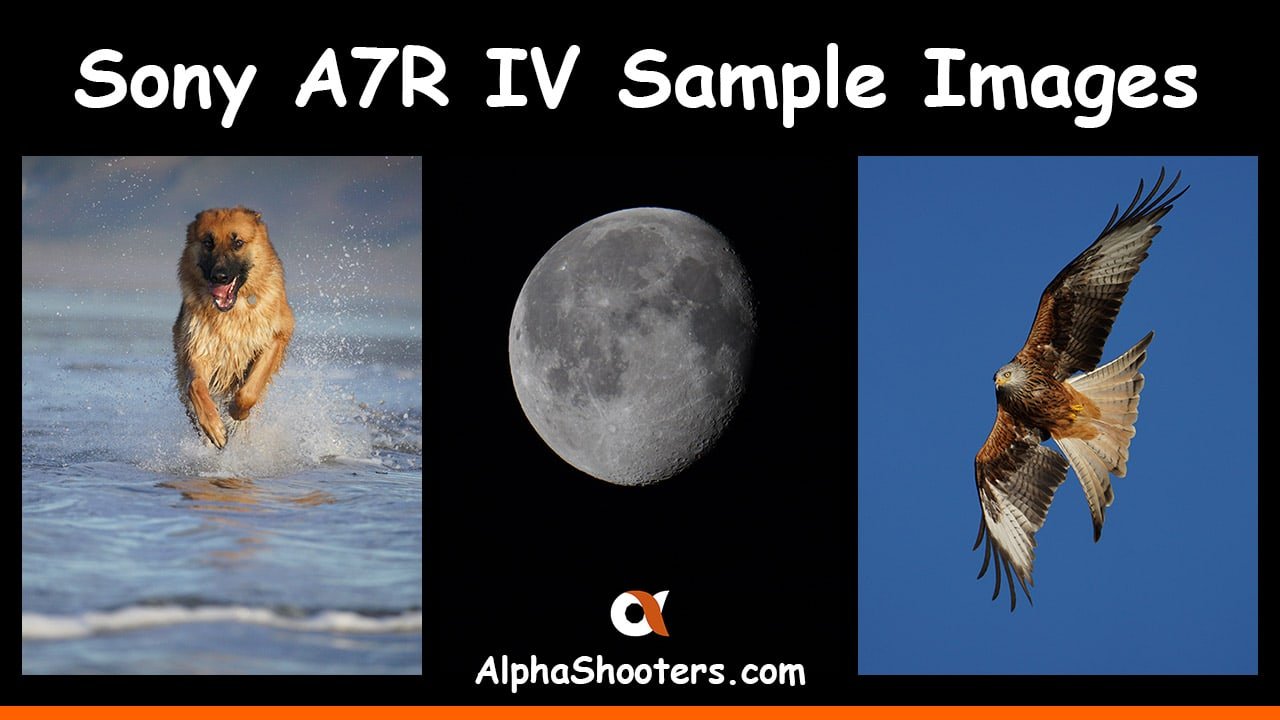 The Sony a7R IV was announced on July 16th, 2019 and with it the largest megapixel 35mm sensor (61 MP) that Sony has ever put in an Alpha Series camera.

Note: The Sony a7R IV “A” variant was announced in April 2021 and is identical to the original model, but with a higher resolution (2.36M-dot) LCD.

Although I didn’t purchase my own a7R IV on day one, I did pick one up a couple of months later following some very positive reviews.

Since I enjoy shooting wildlife I often find myself cropping in quite heavily at times, so I knew that I would definitely make use of those 61 megapixels.

Here are some of the things that the a7R IV shares in common with its predecessor the Sony a7R III:

And here are the new features that the a7R IV gains:

The Sony a7R IV is among the most capable cameras we’ve tested. It makes a compelling case that the days of choosing between speed-oriented cameras and resolution-oriented cameras are coming to an end. It wouldn’t be our top choice for sports and action purists (all those megapixels result in many megabytes of storage), but for those users that need this resolution on a regular basis and want to be able to photograph fast-moving subjects when necessary, the Sony a7R IV is the best option on the market right now.

The a7R IV has very quickly become my most used Alpha camera. Unless I’m going out to shoot birds in flight, then I’m pretty much always going to be packing the a7R IV in my bag. That said, the a7R IV is still perfectly capable of shooting birds in flight as well.

I also find myself using it with the Sony E 70-350 lens in APS-C mode as this makes for a really light setup, especially when I’m walking my dog Frank and can’t manage to hold the FE 200-600 at the same time.

The only real disadvantage to the a7R IV is that it doesn’t handle low light situations so well. I do find myself using Topaz Denoise AI more often with this camera.

Overall the a7R IV is a great all-rounder and it will be interesting to see how Sony can improve upon this when they release the inevitable a7R V.

You can find the full Sony a7R IV details and specifications over on Sony’s product page.

When was the Sony a7R IV announced?

What memory cards does the Sony a7R IV support?

UHS-I and UHS-II SD cards are supported in both slots 1 and 2.

What battery does the Sony a7R IV use?

Is the Sony a7R IV a full-frame camera?

Is the Sony a7R IV waterproof?

Sony claim that the a7R IV is dust and moisture resistant, they don’t claim that it is fully waterproof and you should therefore use a rain cover if using the camera in wet weather.

How many megapixels is the Sony a7R IV?

How many megapixels does the Sony a7R IV have in APS-C mode?

If you shoot the a7R IV in APS-C mode then the image is cropped to 26.2 megapixels with an aspect ratio of 3:2.

How much does the Sony a7R IV weigh?

What does the a7R IV include in the box?

What is the a7R IV mechanical shutter fps?

The maximum fps (frames per second) for the mechanical shutter of the a7R IV is 10 fps.

What is the a7R IV electronic shutter fps?

The maximum fps (frames per second) for the electronic shutter of the a7R IV is 10 fps.

What does the R stand for in a7R IV?

The R stands for resolution.

What is the difference between the Sony a7R IV and a7R IV A?

The Sony a7R IV “A” version is identical to the original model, but with a higher resolution (2.36M-dot) LCD. 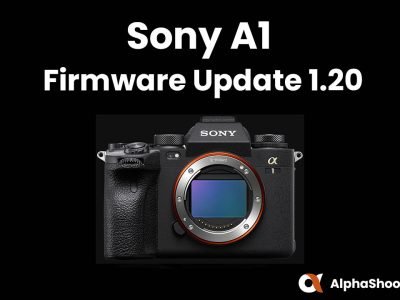 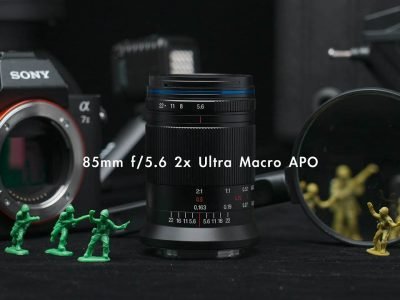 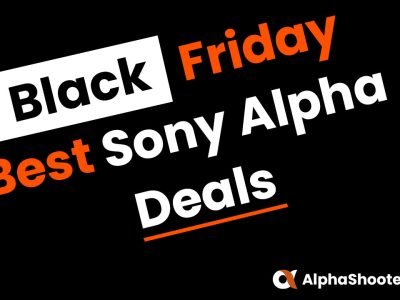 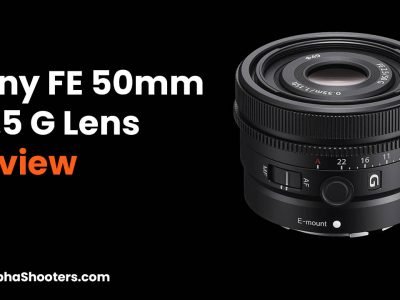