Back in 2017 Metabones released a firmware update for its EF-E Speed Booster and EF-E Smart Adapters that added 10 fps maximum continuous autofocus (AF-C) frame rate to the Sony a9. 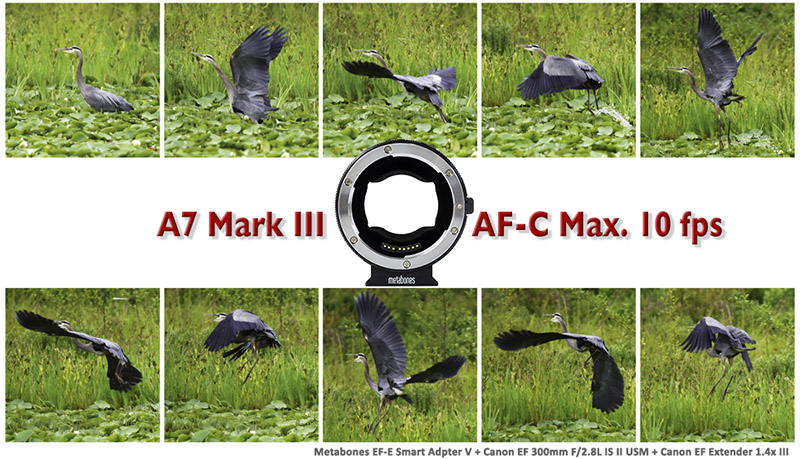 In their press release Metabones explains that the 10 fps in the ‘Advanced Mode’ is the theoretical maximum, with both subject movement and the lens AF speed both impacting the actual shooting speed. They then recommend users set the in-camera ‘Priority Set in AF-C’ to ‘AF’ for the best accuracy and hit rate, but wars that it will come with a decrease in frame rate.

The company says older adapter models can be updated to firmware version 62, as well, including the original EF-E Smart Adapter I and II launched in 2012 and the EF-E Speed Booster launched in 2013. These older models don’t feature USB ports, however, so customers will require factory service to get the upgrade. These models will only work in APS-C mode as well.

The new firmware can be downloaded here. 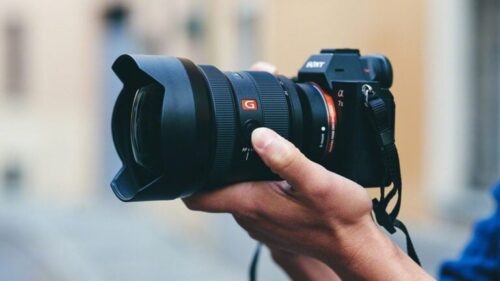 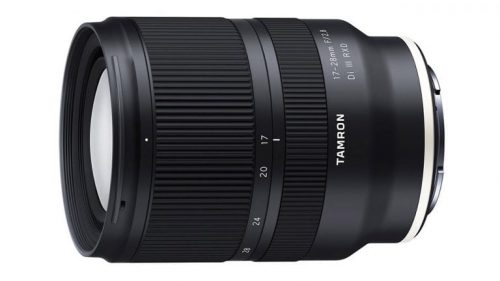 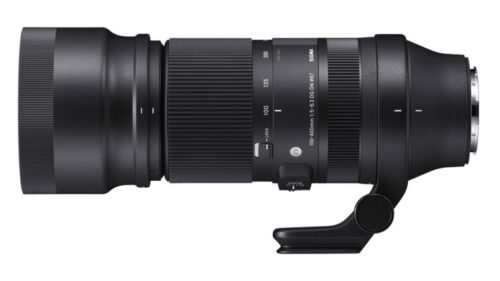