Sony has released firmware version 4.01 for the Sony a7III, this is now the latest firmware for the a7III.

Make sure your camera battery is fully charged and also use the USB cable supplied with the camera, other cables may not work.

It took around 20 minutes to update this firmware on my a7III. This is the longest I’ve ever known a firmware update to take! 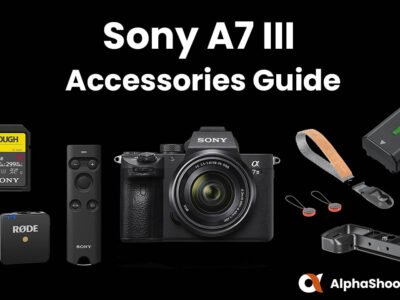 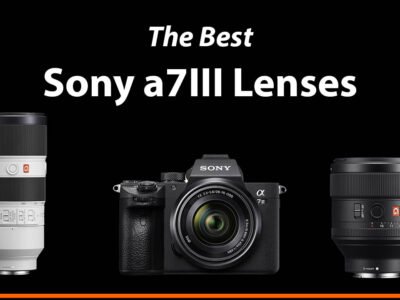 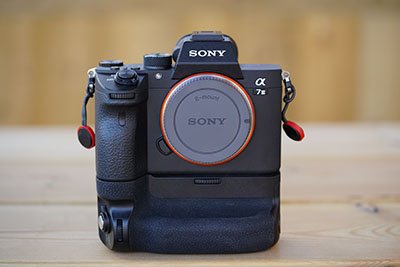 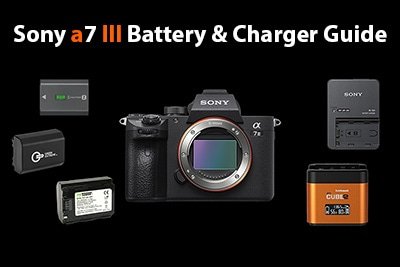 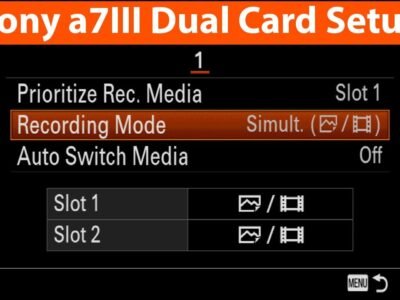 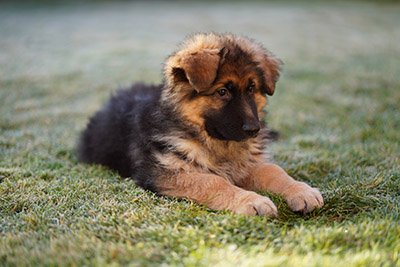 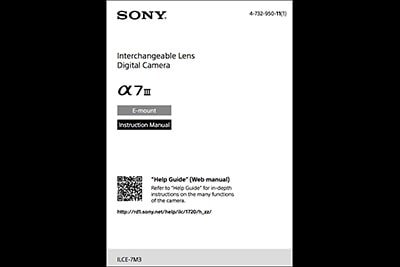 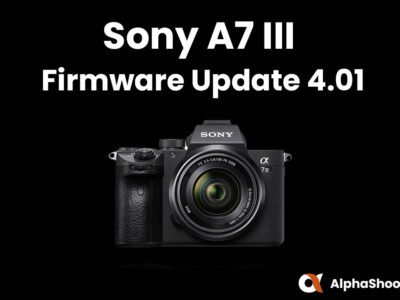 In my Sony a7III Memory Card Guide where I speed tested a number of SD cards in-camera, I noticed that the Sony SF-G Tough UHS-II SD Cards were not writing uncompressed raw files as fast as they should have been with firmware v3.10. I’ve now run my tests again with v4.00 and the write speeds have increased from 107.27MB/s to 132.50MB/s, but this is still short of the 147.53MB/s achieved by the now obsolete Sony SF-G UHS-II SD Cards (the none Tough version). So something has definitely been tweaked here even though Sony has not specifically mentioned it.

Sony has released firmware v3.01 for the Sony a7 III. Unlike the recent v3.00 update v3.01 only “Improves the overall stability of the camera” according to Sony.

Previous to v3.01 firmware version 3.00 was released for the Sony a7 III. This update added some really big improvements including Animal Eye AF, Real Time Eye AF and Interval Shooting.

In rare cases, the camera may stop functioning while writing RAW data onto an SD card that has already been used multiple times
Notes:

2. Solves the problem caused by a specific third-party memory card, which would not be recognised by Sony cameras

3. Improvement of the overall stability of the camera